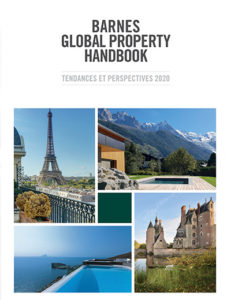 Changes to the BARNES index of top cities for affluent Individuals

Hong Kong and New York in the lead, London drops out of the Top 5

Hong Kong, New York, Los Angeles, Toronto, Paris: the rankings are in for the top cities among the world’s richest individuals at the start of 2020. This ranking clearly reflects the latest evolutions in the geo-political landscape as London was still included last year. This city index, established by BARNES every year, identifies the expectations and wants of UHNWI (Ultra High-Net-Worth-Individuals), with a net worth of over $30 million, and HNWI (High-Net-Worth-Individuals) whose wealth stands at between $1 million and $30 million.

The city has one of the world’s highest concentrations of HNWI. It is also the economic heart of Asia, boosted by growth of +2.2% in 2017. In the last year it has climbed 4 places to dethrone New York at the top spot. Very popular among an upmarket clientèle, and the Chinese in particular, Hong Kong is currently the world’s most expensive city (€33,000/sq. m.). Although sea-view apartments are highly coveted, expats opt for houses in Happy Valley, the city’s residential area.

The Big Apple may have dropped one place, but this should not be interpreted as a sign of retraction as the market remains dynamic and led by buyers. Between 2012 and 2016, the spike in prices resulted in a correction that has continued in 2018, with an average price drop of 8%. In New York demand remains strong for properties under $5 million (€4.1 million). Judging by the number of luxury new developments (Central Park Tower by EXTELL, for example), economic growth is on the books and the arrival of Amazon’s headquarters has revitalised Long Island City. 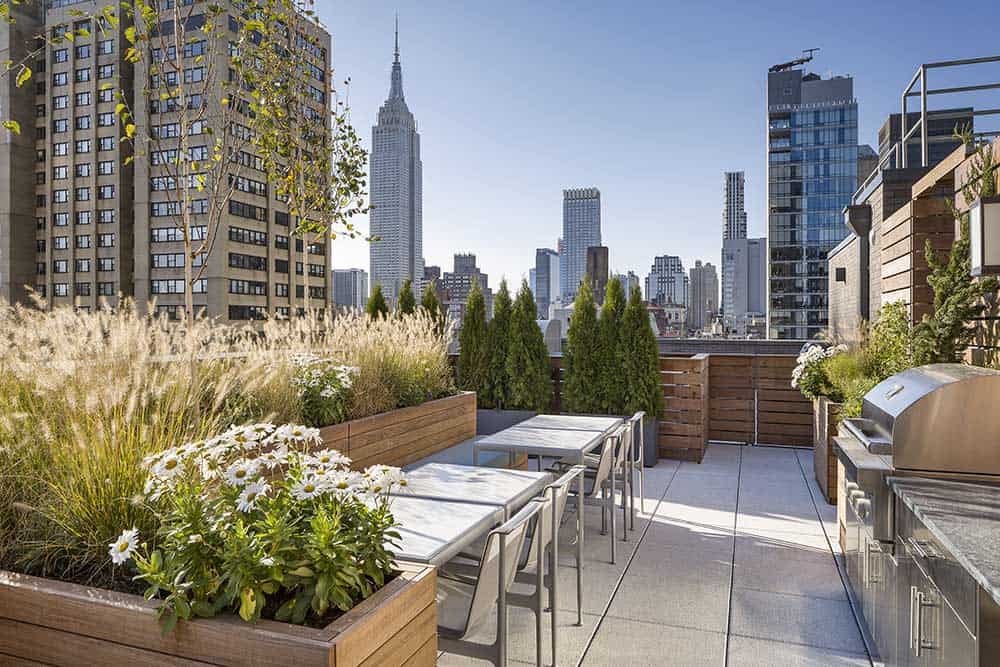 Los Angeles and Toronto: reaping the benefits of new wealth

Respectively 3rd and 4th in the rankings, Los Angeles and Toronto have multiple points in common: both are capital cities of the digital industry and Artificial Intelligence; both capitals are popular with international clients and are experiencing a boom in the construction of high-end real estate developments.

Los Angeles’s big selling point is its chic suburbs (Beverly Hills and Bel Air), where 900 sq. m. homes with 1,500 sq. m. of land go for around €13M, as well as its oceanfront towns like Malibu and Santa-Monica. International and American clients are also on the look-out for properties with a view of the city’s skyline with an average price of €8,800/sq .m. for high-end properties and €13,500/sq. m. for exceptional properties.

In Toronto, the upscale Canadian and American clientèle is particularly interested in manors (at prices over €10M) and contemporary houses (€5M) in the Rosedale district, or city centre apartments in condos managed by hotel chains and accessible as of one million dollars for two rooms. 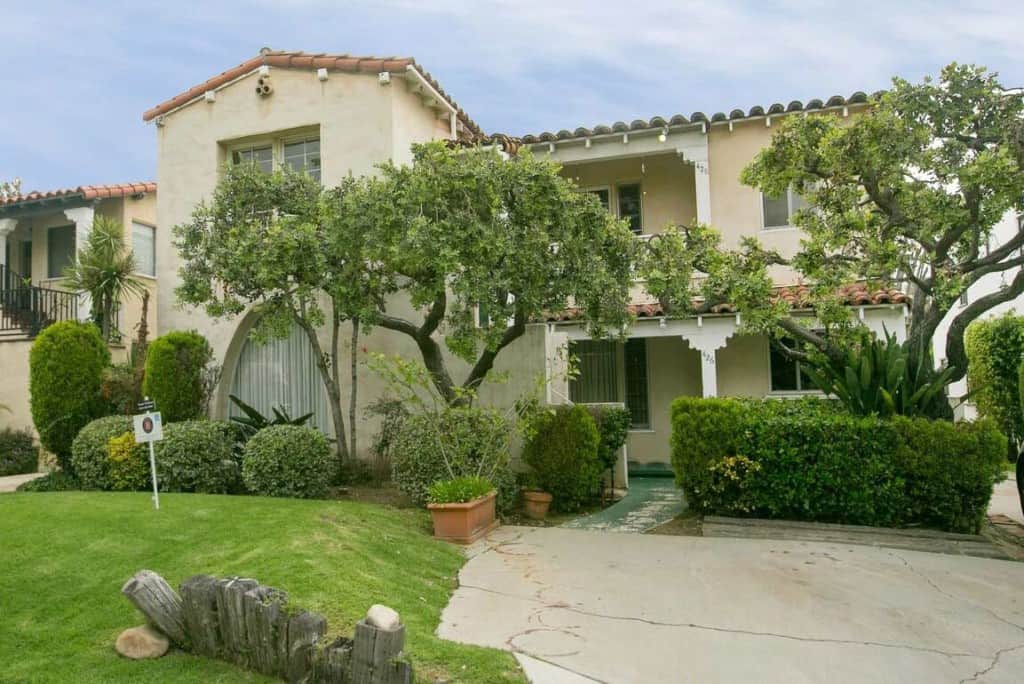 Although Paris is down in the rankings, the market is no less active, with prices up 8% on average. The number of BARNES sales was up 16% in 2018 compared to 2017, reaching record levels. The market is also reaping the benefits of Brexit with numerous transactions in the West of Paris generated by French expats looking to return to France. The 16th arrondissement, neglected in recent years, is once again attracting families thanks to its advantageous quality/price ratio. Furthermore, the arrondissement has the highest concentration of large family apartments (over 200 sq. m.) and the schools in the West of Paris remain the city’s most reputed. 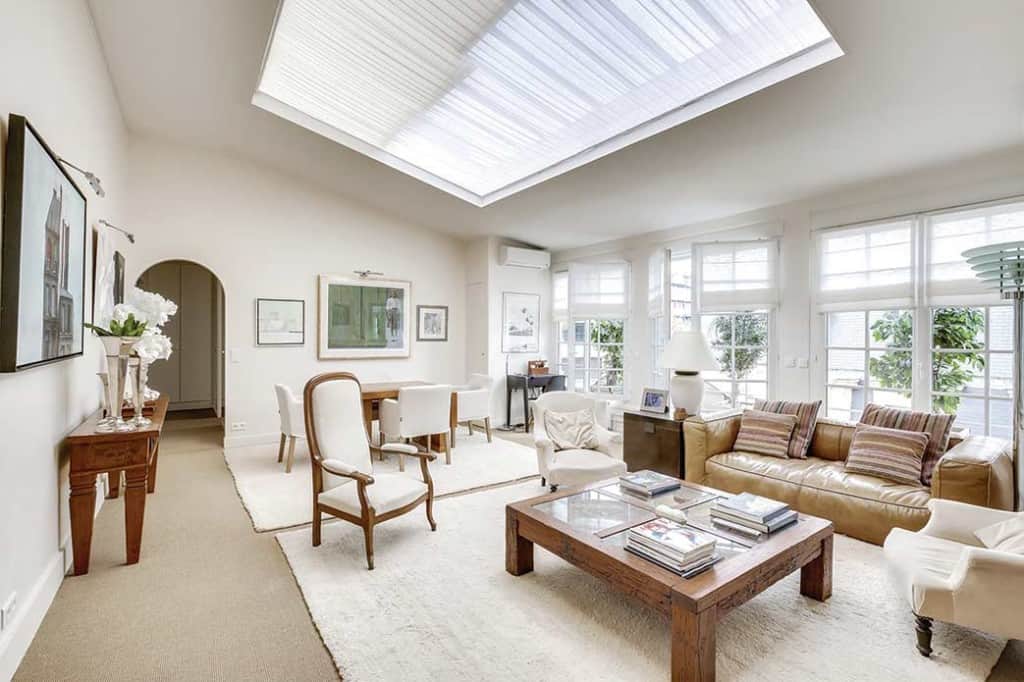 Brexit has caused the English capital to relinquish its spot in the Top 5. The BARNES study noted sales numbers down by 10%, whereas they had collapsed by 30% in 2017. This was the first tangible reaction to the leave vote in the referendum on the county’s membership of the EU. However, London remains a cosmopolitan city and world business centre, and offers fantastic opportunities at prices between €18,000 and €32,000 per sq. m. for high-end properties, and between €34,000 and €57,000 for exceptional properties. 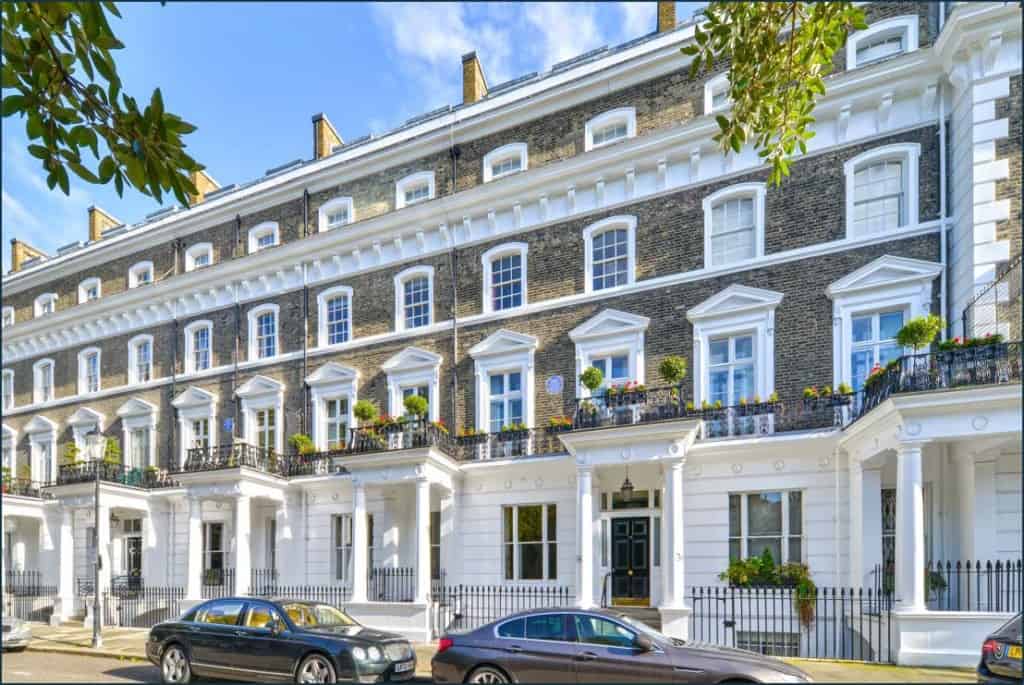 Luxury real estate, a world of entrepreneurs and passionate individuals

Most investors in luxury real-estate are entrepreneurs. Two thirds of these have built their fortune personally, and those who were lucky enough to inherit have generally increased their wealth through entrepreneurial investments in particular. They are looking to move to international cities with their families in order to develop their business while raising their children in a stimulating environment. The choice of city is based primarily on three indicators: practical aspects (top schools and universities, mobility, accessibility of transport, ecological footprint, etc.), emotional aspects (cultural wealth, luxury boutiques, etc.), and financial aspects (economic environment, tax regime, profitability and potential capital gain, etc.).

Once they have acquired a primary residence in a leading international city, they focus on a lifestyle that gives free run to their entrepreneurial spirit and their passions. Thus they will build up a portfolio of prestigious secondary residences, most of which will be used as seasonal rentals. These properties are then managed like hotel facilities. Some also invest in properties that allow them to live out a passion, such as hotels, hunting estates, horse farms, golf courses and vineyards. Investments in many other areas of passion such as art, yachting, sailing and vintage cars also combine lifestyle with entrepreneurial spirit.