There is no better place than Europe to admire some of the most majestic castles in the world. Once theaters of war and conflict, houses of the powerful, those medieval palaces are -for the most part- still standing and ready to reveal their oldest secrets. Palace Magazine selected five of the most beautiful castles currently for sale across the continent so you can start writing your own fairytale now. 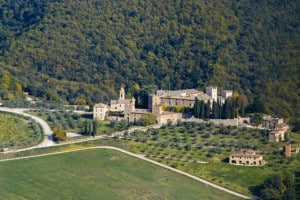 This castle dates back to the 12th century and despite multiple alterations and extensions it retains the appearance of a true fortress. Set on 360 hectares, the estate includes restored farmhouses, olive groves, vineyards and views stretching all the way to Siena. The 40,000 sq. ft. main castle has 10 bedrooms and 10 bathrooms, original frescoes and fireplaces. 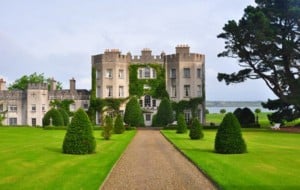 This plush castle near Limerick has been in the FitzGerald family, hereditary Knights of Glin, for over 700 years. The property features 21 bedrooms and superb interiors with decorative plasterwork and notable collections of Irish furniture and paintings. Set on the waterfront and within 23 acres of gardens that seamlessly link to the wider parkland estate and woodlands. 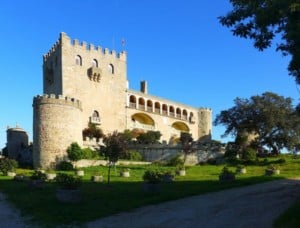 Located in western Spain near th3) Spain: 13th Century Castle – $16.27 millione border to Portugal, this impressive castle includes over 1,000 acres of land and hunting grounds for wild boar and deer. The property was built in 1275, but has been fully refurbished and includes six bedrooms, nine reception rooms and a small museum. 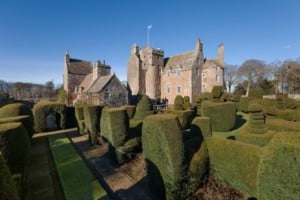 Located in Leuchars, Fife, near St. Andrews, this stately 16th century castle features 10 bedrooms, eight reception rooms, a grand dining room, several outbuildings and a five-car garage. The property is set on 34 acres and has a celebrated walled garden designed by Sir Robert Lorimer. A number of renowned golf courses are located nearby. 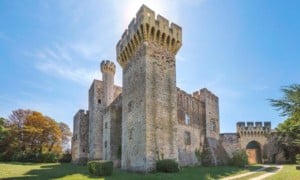 This picturesque 12th century castle in the south of France boasts over 8,600 sq. ft. of living space with 31 rooms, inner and outer courtyards, a roof garden and a swimming pool. The property has been fully restored, but retains original features like a Louis XIV fireplace, 17th century frescoes and coffered ceilings.