The 23rd edition of Barnes at COLCOA closing festival celebration event took place on September 28 at the famous Heritage Fine Wines, Beverly Hills, ending a week of film and series premieres in Hollywood, at the Directors Guild of America.

The celebration marked the conclusion of a week of film and series premieres in Hollywood at the newly renovated Directors Guild Of America. The event was organized by ​SpLAshPR Agency​, under the auspices of Barnes International Realty, with the venue decorated by the ​Heritage Fine Wines team.

The security was insured by  Savage Executive Protection

A huge thanks to our Platinium Sponsors

Get a PROMO CODE on your 1st flight with IXAIR Business Jet Us: IXAIR-COLCOA

The organization team was styled by the Parisian designer, Aurelia Belliti, and the event was officially covered by French District, Getty Images, and by the great Watson Headquarters).

The official event photographer was: Isabelle Ruen Photography and the videographer by Ludovic Nortier vidéo.

We would like to thank our sponsors and their contribution to this wonderful event! 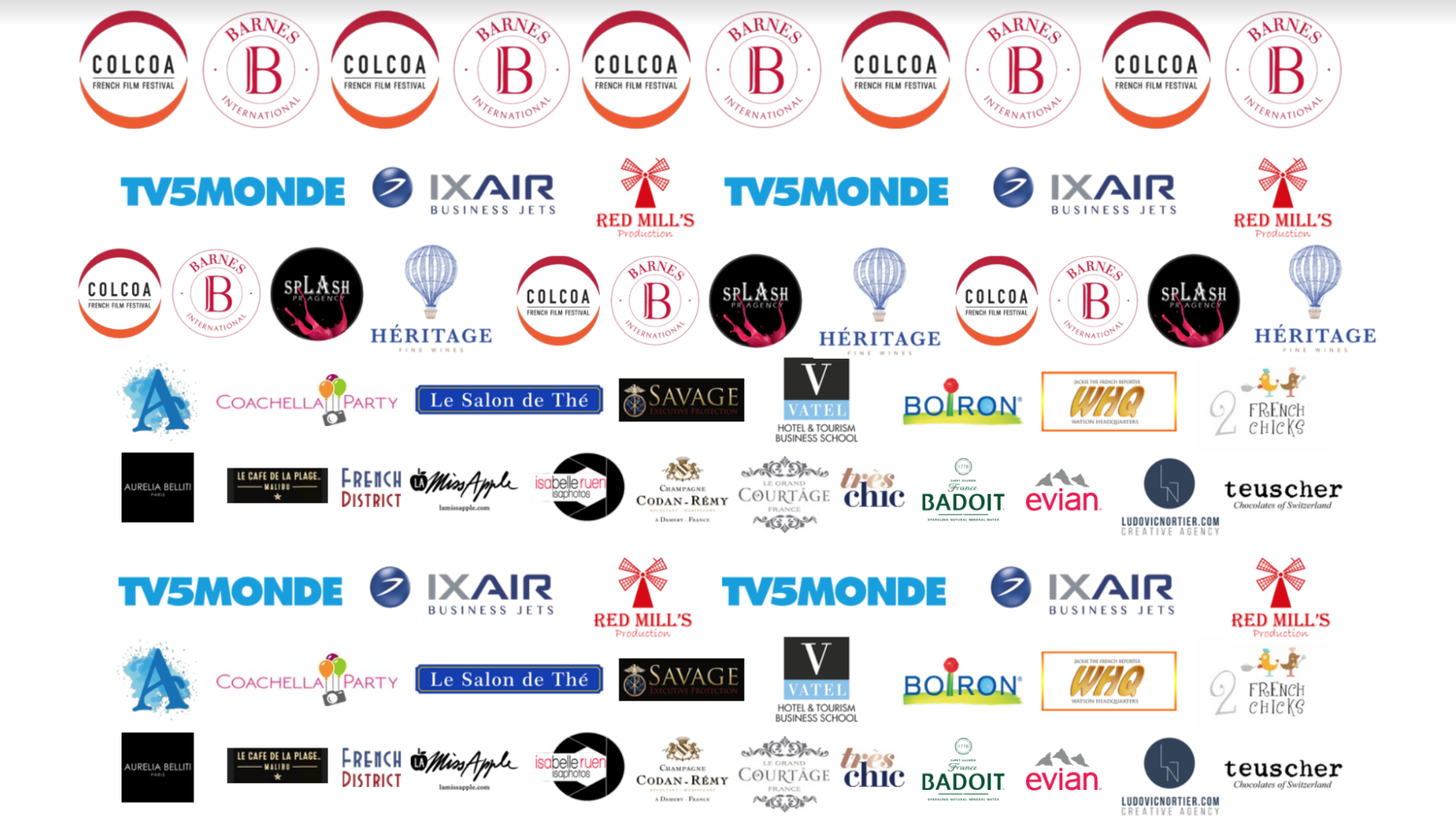 Laurent De Gourcuff on the cover of the new BARNES Luxury Homes. We are delighted to present the Winter 2020 edition of our BARNES magazine.

To celebrate the winter 2020 edition, the BARNES Luxury Homes magazine is unveiling its brand-new look. The start of a new era for this unmissable publication in the world of luxury real estate and Art de Vivre. Elegant layout, emphasis on images, freedom, and diversity in the editorial content… this 26th edition gives a new take on luxury real estate and graphic codes for all-new reader experience.

Laurent De Gourcuff is ‘French Art De Vivre’ incarnate. He is the founder of Noctis, which has since become Paris Society, a major name in all things events and restaurant-related in Paris. With support from his shareholder, the Accor Group, he aims to reinvent the hotel experience.

The new BARNES magazine also gives us some exclusive advice for the ones that want to buy a Yacht. Purchasing a Yacht is often a fulfillment of a dream for amateur boaters and experienced sailors alike. Eric Althaus, president of BARNES Yachts, offers some advice before you consider acquiring one of these ocean giants.

Lastly, BARNES Luxury Homes is also – and above all – filled with magnificent properties in cities and holiday destinations that continue to flourish year after year. Discover an exclusive selection of the best BARNES has to offer. Enjoy! 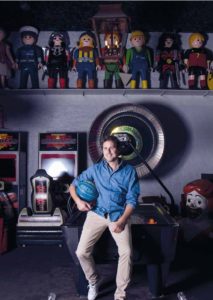 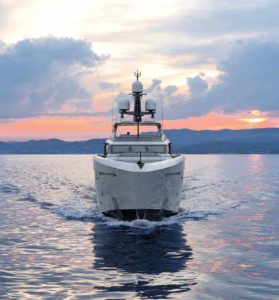 The 5 Key Words are;

Chic and Cool ‘Its my favorite expression, I use it very often. It reflects the balance not too formal, yet full of harmony’

ATYPICAL ‘I enjoy all things unexpected and out of the ordinary.’

TEAM ‘I believe in teamwork and always lend an attentive ear.’

Changes to the BARNES index of top cities for affluent Individuals

Hong Kong and New York in the lead, London drops out of the Top 5

Hong Kong, New York, Los Angeles, Toronto, Paris: the rankings are in for the top cities among the world’s richest individuals at the start of 2020. This ranking clearly reflects the latest evolutions in the geo-political landscape as London was still included last year. This city index, established by BARNES every year, identifies the expectations and wants of UHNWI (Ultra High-Net-Worth-Individuals), with a net worth of over $30 million, and HNWI (High-Net-Worth-Individuals) whose wealth stands at between $1 million and $30 million.

Christian Louboutin on the cover of the new BARNES Luxury Homes. We are delighted to present the Winter 2019 edition of our BARNES magazine.

An exceptional guest, Christian Louboutin, founder of the eponymous footwear brand with its red-lacquered soles and one of the most renowned ambassadors of the French Art de Vivre worldwide, invites us to his home in Paris to tell us his incredible success story.

Lalique, an icon of expertise and excellence, invites us behind the scenes of this family-owned company that has stood the test of time with true elegance. A journey to the heart of their profession where master glassmakers give us an insight into their universe.